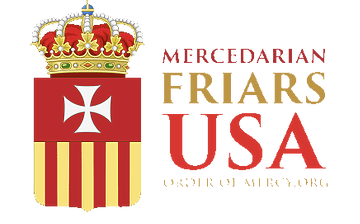 Prior to 1960, Catholics in Baker County attended Mass in neighboring parishes in Jacksonville and Starke, Florida. They met in each other’s homes for prayers weekly. Due to the increasing spiritual needs of the area which included the Catholic patients of the newly constructed Northeast Florida State Hospital as well as the Catholic residents of Baker County; Mr. Dykes and Mrs. Kathryn Jones requested and gained an audience with the Archbishop of the Diocese of St. Augustine, the Most Reverend Joseph P. Hurley, to explore the possibility of erecting a church in this area.

Dr. J.T. Benbow of Macclenny, Florida and Father Cornelius Dougherty of St. Edward’s Catholic Church in Starke, Florida confirmed the growing need for a church in the immediate area of Macclenny. Archbishop Hurley cognizant of the needs of the area, commissioned Father Dougherty to draw the original plans for a new Catholic Chapel.

The Chapel would be situated only a short distance to the east of Glen St. Mary on U.S. 90. The Chapel would appropriately be named St. Mary’s under the title of “Mother of Mercy” – a fitting tribute to its natural geographic location and the needs of the sick and imprisoned who would benefit from the spiritual activities of the Chapel.

It was also fitting that December 8th, the Feast of the Immaculate Conception of the Blessed Virgin Mary, patroness of the United States of America, was chosen as the day ground was to be broken for the new Chapel and to be dedicated in her honor. On December 8, 1959, a groundbreaking ceremony was held at noon to mark the beginning of the first Catholic Chapel to be erected in Baker County. 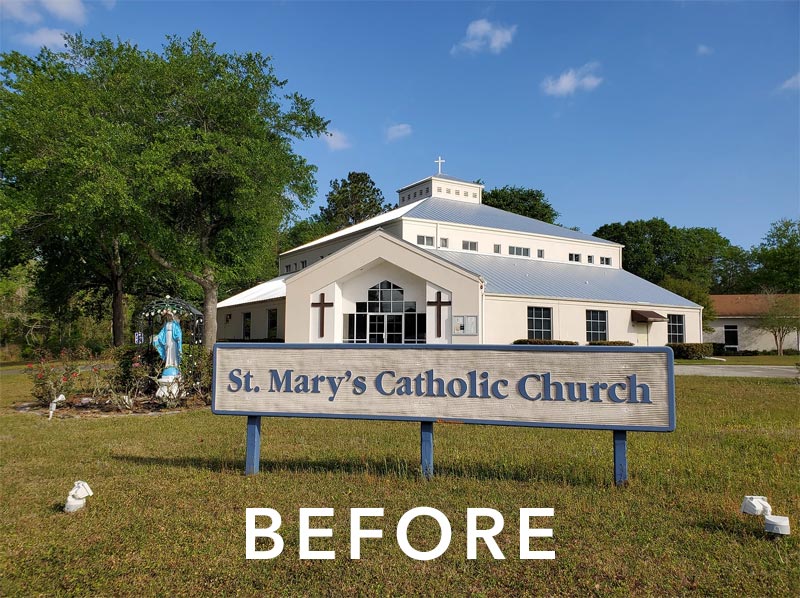 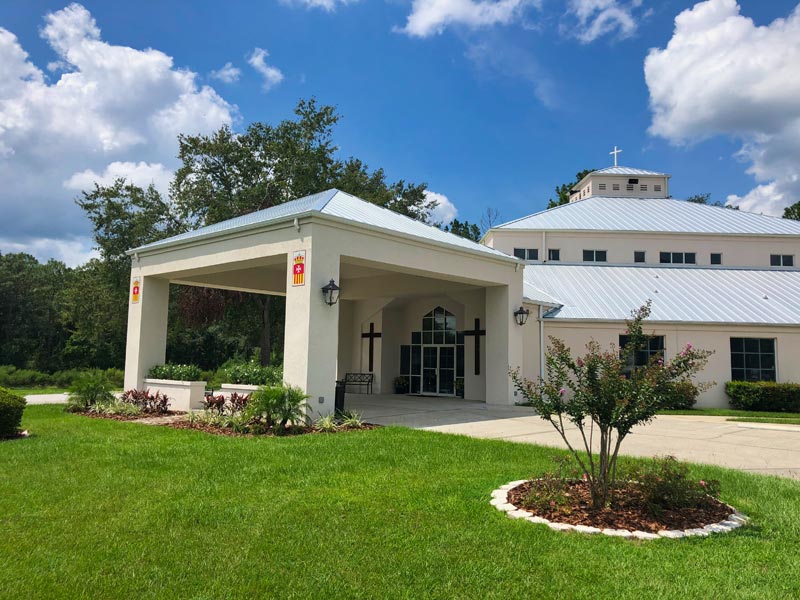 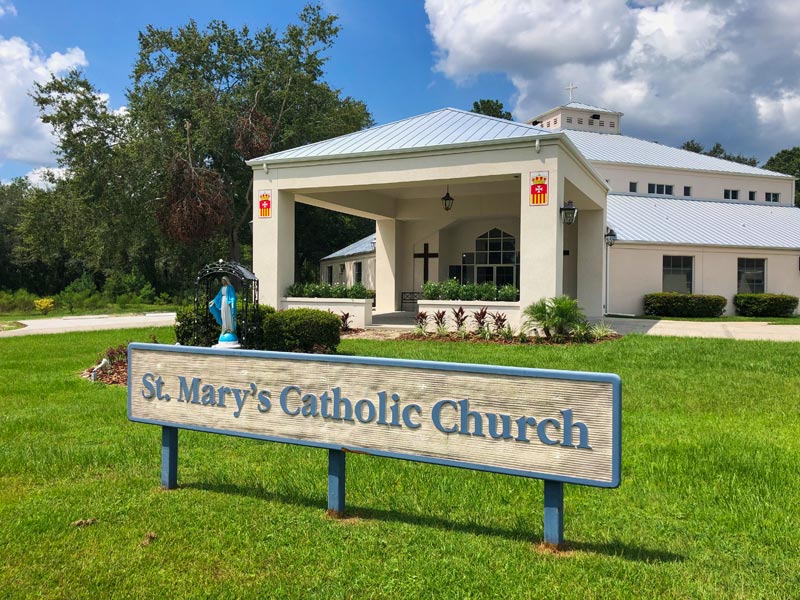 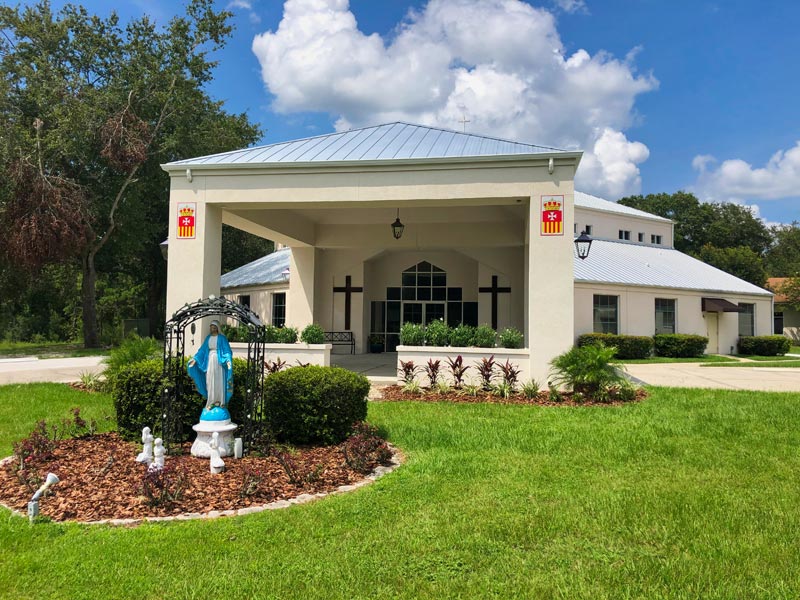 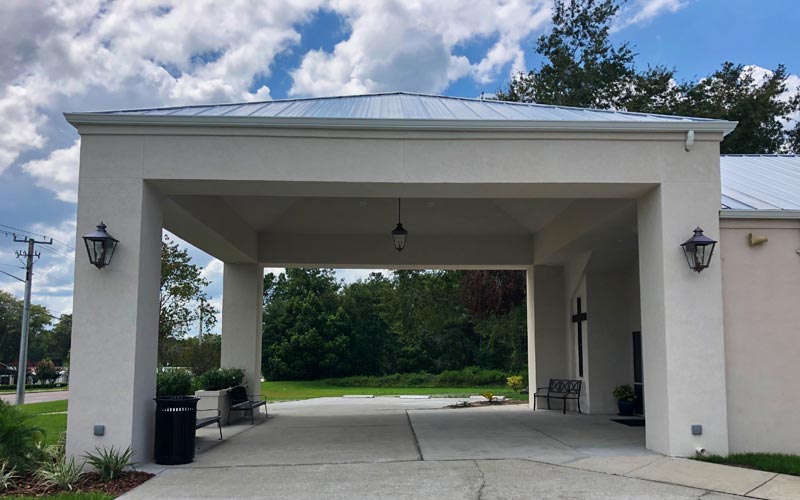 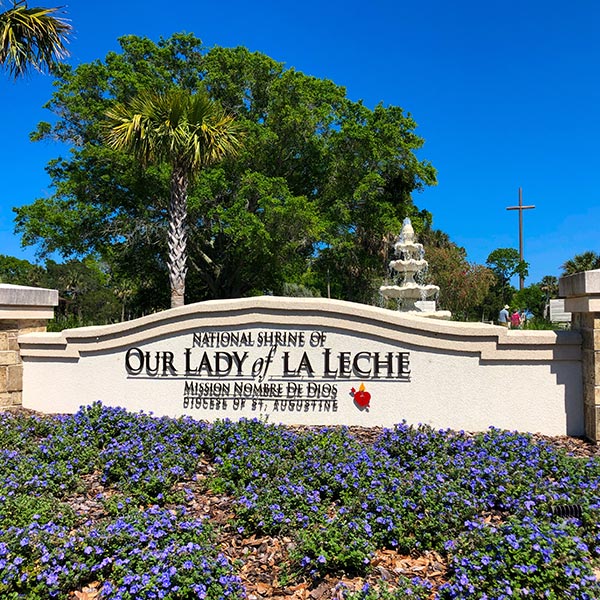 National Shrine of Our Lady of Le Leche 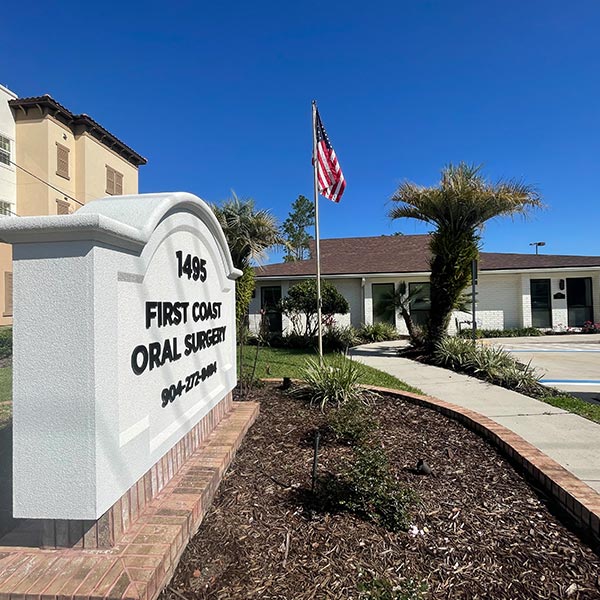 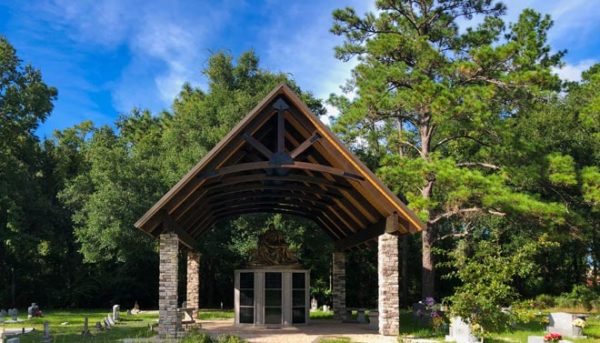 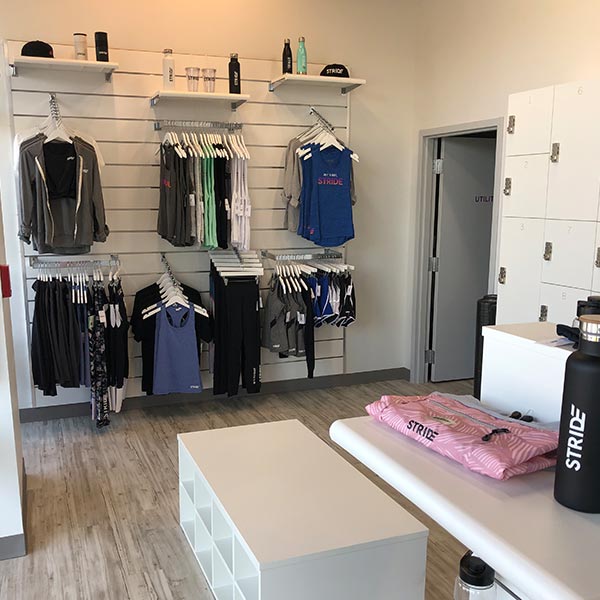 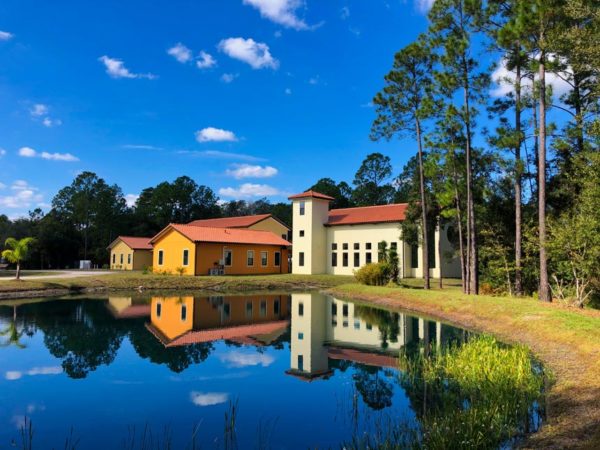 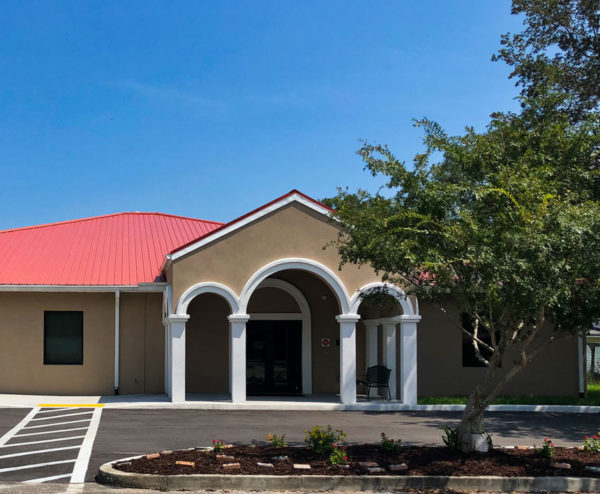 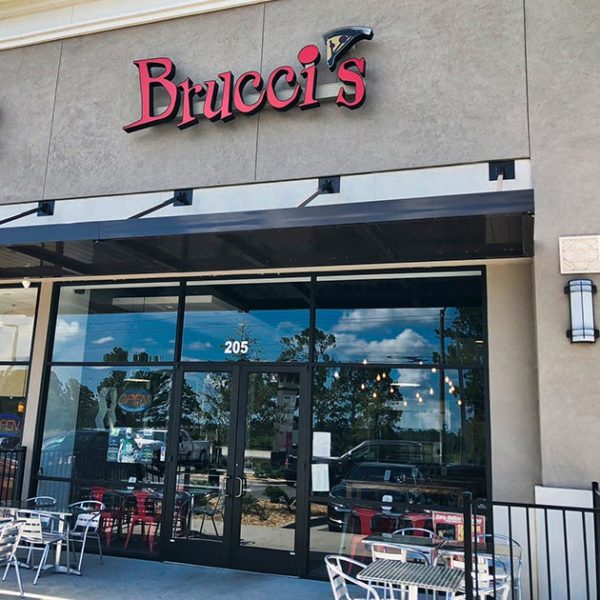 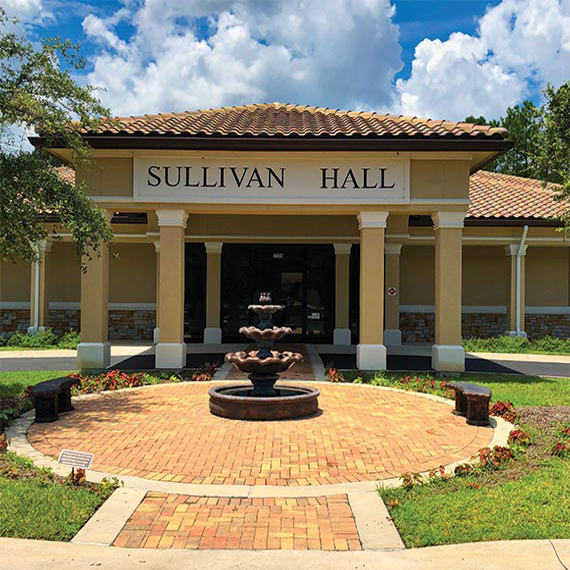 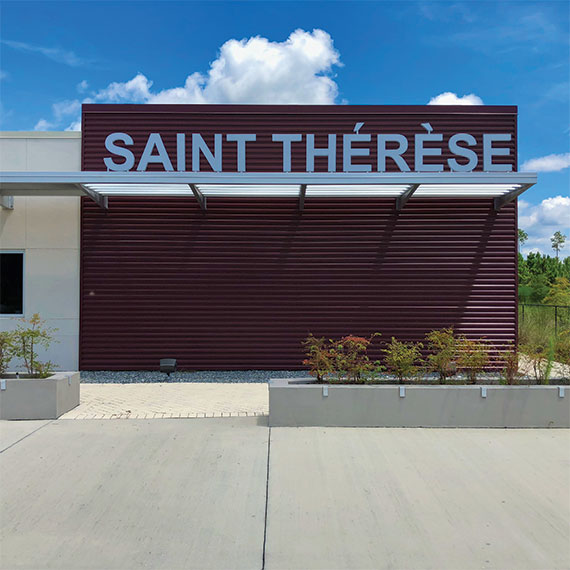 Let’s chat about
your project!

We would be honored to speak with you! Please email, call or text. 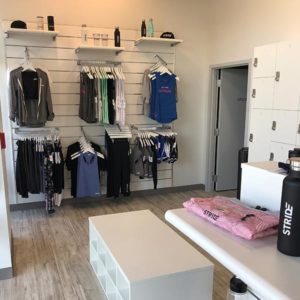 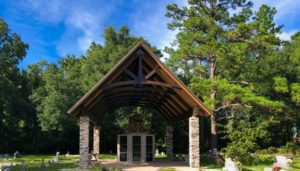